Why You Need This Product

A few years ago, I had put to bed via CS and due to this, I didn't receive the benevolent hot water massage new moms are given in this part of the world.

You know what that means: a bloated tummy!

I had to learn to carry on until I could start massaging the tummy but that moment came a little too late. Usually. after a CS, doctors advise the woman not to massage the tummy to avoid reopening the incision. There's also the fear of causing blisters to an already scarred skin. Some skins are very sensitive and react badly to extreme hot water.  My skin is a toughie when it comes to hot water bath.

I tried light massages and hot water bottles but that's long after the incision. The bloat in my tummy was getting used to the environment by now and wouldn't budge.

It was after our child was weaned that my husband got a pack of slimming tea. I was quite skeptical at first but if Oga was having the intentions of hurting me or my feelings, I don't think he would use tea. So, with great expectations, I started taking the tea. My husband made sure I took it regularly. Together, we monitored my progress.

But, funny thing is: both of us didn't note the name of the tea. We only marked the pack and the shelf. Whenever we had to get more, we would just walk straight to the shelf in the supermarket and pick it. Is that not what most of us do?

But why would I even want to buy more of something I was initially skeptical of? The answer is simple:

I was getting more of it because it worked!

I did not believe that slimming teas actually work until I tried one myself.

So, recently, when a friend asked for my opinion on slimming teas I had a thing or two to say. Sadly, I couldn't recollect the name of the one I used except that it had something that sounded like too long as the source of the tea. That's when I started the research that led to my discovering SMARTEA! 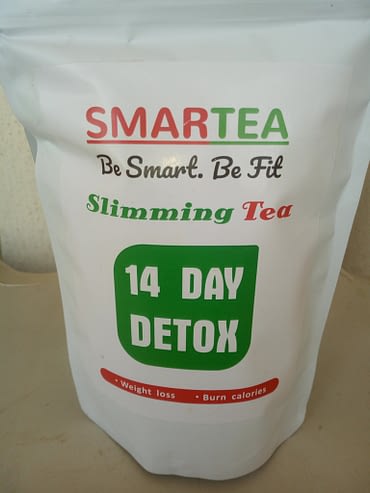 In the above video made by Organic Facts, some of the vital benefits of Oolong tea have been outlined. However, SMARTEA is a feature rich blend of Oolong, Cassia seeds, Moringa and Lotus flower.

There you have them...all the good things about the product but...

I was amazed myself when I read about all the wonderful things the various ingredients in the pack can do. No wonder, I got the results I got back then. Note, the best recommendation for daily consumption is one teabag of SMARTEA daily.

Get your own SMARTEA now! 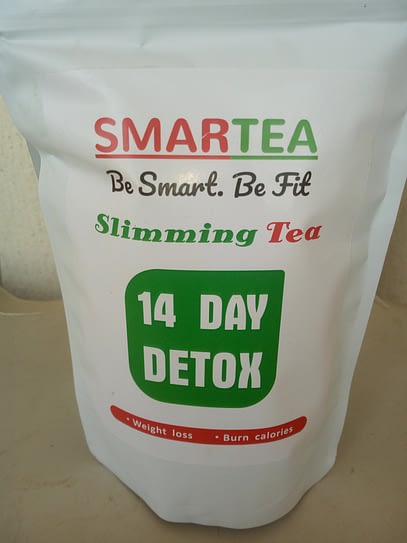 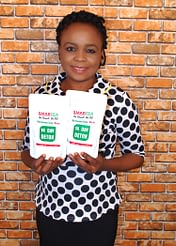 I am usually skeptical about slimming teas until I tried this one. This one truly works. The best of it is that it makes you very alive and active while taking. My case was about postpartum bloated tummy and the tea was able to tackle it within 6 weeks. Not to mention that I had Ovarian cyst at the time. 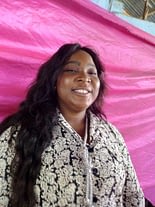 The doctor was dumbfounded...

As you can see, I am on the very big side. When I saw this tea, I thought it wouldn't work so I bought just one to test it out. Incidentally, that week a doctor who stays in my neighbourhood was organizing a free medical outreach. Fearfully, I participated, expecting the worst.

The doctor tested me and was dumbfounded at my results instead. He told me my blood sugar, and all those big names he called, were OK. He also said he is on meds to regulate his sugar level.

Personally, I have observed that I no longer feel the muscular pains I usually experience when I wake up in the morning. I feel lighter and smarter and much healthier. I even told the doctor about the tea I was taking. And this is just my week one testimony 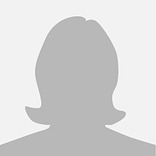 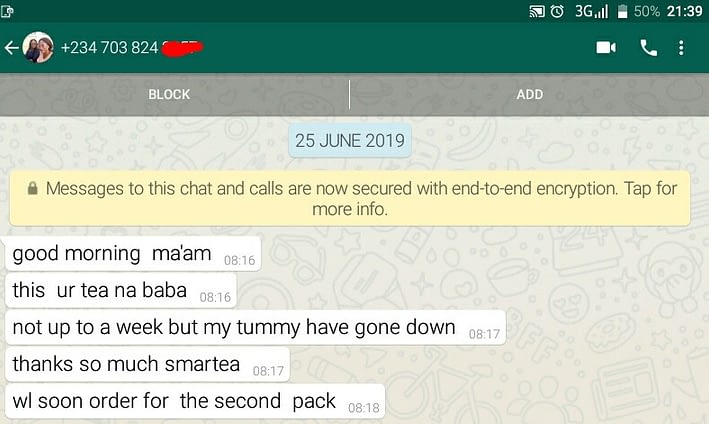 Below is a quick list of what you gain by using SMARTEA.

Weight Loss doesn't have to be so painful and stressful. SMARTEA is your smart weight loss partner that makes weight loss as simple as a cup of tea.

Burn Calories. Burn Fat Fast. And you thought calories or fat can be burnt through exercise. SMARTEA helps you burn calories or fat fast without you being burnt. It can amplify the impact of your exercise routine

Detoxify and Increase Energy Levels. Let SMARTEA help with cleaning out your system and improving energy levels. Don't just be fit. Be Smart!

CEEJAY MART exists to give you, our customer the best value for your money. Due diligence is given to researching both the product and the market or markets where the product is being sourced. That's because we want what you need...the best!

The Best Time to Start Getting Smart and Fit is Now!

Weight Loss has been considered the exclusive pastime of those who want to look "hot and sexy" but it's all about staying healthy. It is about being smart and being fit. Let SMARTEA be your companion as you shed off the excess fat and take control of your health, your life. So, go ahead and hit that button to claim your own packs of SMARTEA today! 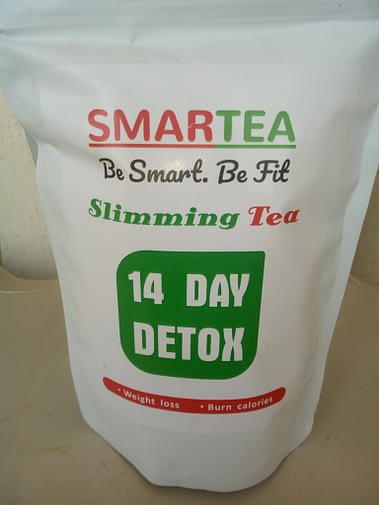 You are fully protected by our 100% Satisfaction-Guarantee. If you don't get the desired results by the end of 6 weeks [3 packs], just let us know and we'll send you a prompt refund.

You get 1 FREE Pack when you order 2 packs of SMARTEA Now!

To Order, Fill the Form Below

Note: Only fill the form if you will be available and have the cash ready to pick up your product

How often should I take SMARTEA?

The recommended daily consumption is one cup or one sachet. This is moderate your intake of caffeine which could lead to caffeine withdrawal issues in some persons. Also, taking just cup a day reduces the risk of saturating your body with too much calcium.

Don't get overwhelmed by the urgency of your need and abuse the tea..

How soon can I get it when I order today?

Depending on the availability of the product, you will get it within the week if order is processed on Monday and Tuesday. From Wednesdays, deliveries will be made the following week. These are projections. Lapses exist in the operations of logistics firms.

However, Abuja and Lagos [where stock is available] will be made within 24 - 48 hours.

Does this product contain laxative?

No, it does not. Most weight loss tea contain laxatives which could lead to serious health complications.

Can I take it along with my meals?

That will depend on what on what you are taking at the moment. If you desire to take it with your meals, let the meal have sufficient Vitamin C.

When should I take the tea? How do I prepare?

In every effective weight loss program, it is best to find what works for you and the best time this works. Since it contains caffeine, it won't be advisable to take it shortly before bed as it could affect your sleep.

For preparation: Please, turn the product. However, do not add milk or sugar.

Disclaimer: Testimonies or results from the use of our product or products may vary from person to person. Your results will vary depending on a wide variety of variables and factors. Please, where necessary, seek additional professional advice.