Never Lose Your Peace About The Safety of Your Vehicle, Gadget or Loved Ones. Let Us Show You How...

Watch Video...
Get The Tracker Now!

Peace of mind can be affordable and portable! 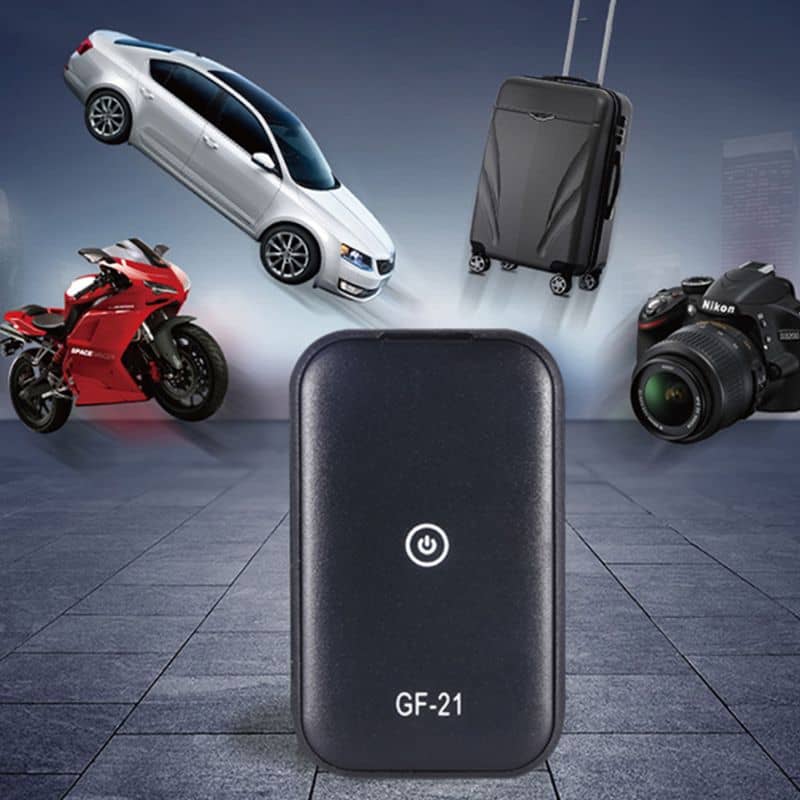 Why You Need A GPS Tracker for Your Car or Motorcycle

The Huge Benefits of Installing a GPS Tracker on Your Vehicle

You need a tracker to know when your child or children are using the car, their realtime location and how safe they are driving

As a car owner, it is important you are confident of the safety of your car or vehicle at any given time. As a fleet manager, a tracker helps you know when your employees are abusing their access to the vehicle assigned to them. It helps to monitor traffic and save huge on fuel consumption. This also applies as a benefit to the private car owner.

Trackers alert owners if the vehicle is stolen or being tampered with. If a car has been equipped with a GPS tracker, the owner can remotely deactivate the car’s ignition to prevent thieves from moving away or stealing the vehicle. If the tracker is connected to the vehicle’s electronic system, the owner can can lock the vehicle from afar and trap the thieves inside.

A Car Got Recovered And The Other Forever Lost

Two car owners had their cars stolen under similar circumstances but had different endings. In both cases, the car was stolen outside the church while its owner was attending service inside.

His Employer Caught His Lie

Just recently, a friend who runs a courier/delivery service in Lagos ordered a GPS tracker through me. He installed this on one of his motorcycles without the rider’s knowledge.

This happened again and again. Frustrated, my friend showed this rider the way out. Of course, after letting him know that he was being tracked all the while he kept lying to his boss. The GPS log on the tracker made it easy for my friend to show this rider the occasions where he lied about his location.

Not every failed delivery was declined by the customer and each time the rider ran out of fuel, the motorcyle was refueled at my friend’s expense.

Every tracker is unique in its own right and the GF21 Realtime GPS Tracker is one of the best in the market.

Its portability makes it easy to place it conspicuously anywhere without it being discovered.

Use it to track – 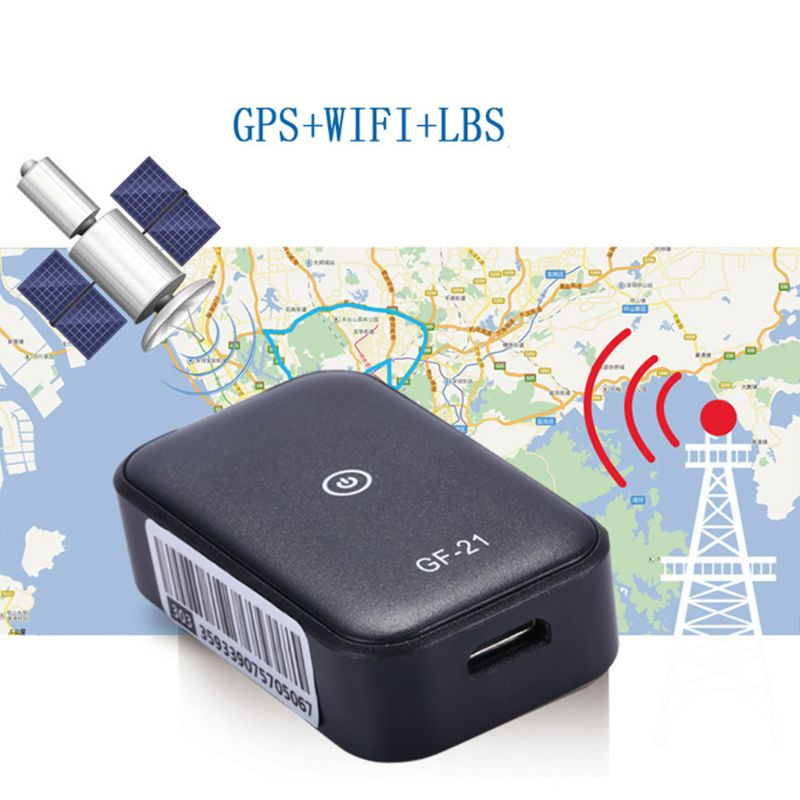 The Features That Make GF21 A Darling...

Made of high-quality material, durable, firm and stable for optimal use

In case of emergency, press the SOS key, that is, to send a call and information to the guardian for help

Has a mobile phone app for Android and iOS devices. Set alarm and view realtime locations of your vehicles, luggage, persons, etc. Where and when necessary, take back control with your phone

Turn off/turn on GPS and data upload in time.

This is made possible with the inbuilt high-definition microphone designed to pick sounds from the surroundings in the event of an emergency.

It comes prebuilt with a GPS Tracker which can be monitored remotely on your mobile phone, inbuilt micro-messenger on a desktop

This monitors the users steps or physical movements. This makes it possible to use to track the wherabouts of our loved ones and keep them safe at all times.

With The GF21 Realtime GPS Tracker...

Since it is not enough to just instal a tracker on your car, motorcycle or any of your gadgets, we have also include an e-book to show you how you can maintain your car by yourself.

This e-book is packaged to help you save massive money on maintenance cost and put smiles on your face.

Youd be surprised how some of the little things we ignore can save us so much stress and money when it comes to car car maintenance. You get 12 of those hacks in the special e-book we have put together…

Just for you and it’s ABSOLUTELY FREE!

Let's Save Some Money

Just Before You Order The Tracker, Read The Testimonies from Some of Our Customers

We had a driver known to be terrible news, but no criminal record that could lead to a legal termination, was on the payroll.  Until we observed a car missing one night.

It was then that we started tracking the vehicle and contacted the police.  When the cops tracked down the car, they discovered it was being used to transport a prostitute around town. Imagine prostitutes were being picked up and serviced in our cars! We terminated him when he was arrested by the police. We also did a fantastic job cleaning our car!

He did it in one of our yellow school buses, not in a limousine.

Last year, one of the cars, a Toyota Corolla, we use in the office got stolen. At least that’s what its driver who dropped me off at my residence somewhere in Magodo, Lagos, said.

Once the information got to the transport department, they swung into and involved the police.

Thanks to GPS tracker in the car, their investigation led them to a car parts dealer.

After dropping me at my residence that night, the same driver who reported the theft, sold the car to this dealer and phoned the office to tell them the car had been stolen the previous.

In the end, the driver is now cooling off in detention, incriminated by the voice capture function of the tracker!

Now, Let's Get You A Tracker

All said, the GPS Tracker that'd secure your car, motorcycle, gadgets or even your loved ones is of no good if it still remains with us.

We need to get it to you and you need to have it installed to enjoy all the benefits it's got to offer. The question is how much will this cost you?

For a Limited Time, you can own and enjoy this amazing device for a low price of NGN22,999.90!

You won’t be spending a dime on instaling the tracking device as you can do it yourself. Just to be doubly sure, we’d send you a video guide on how to install it in less than 10 minutes!

Please, be certain this is what you want before filling out the form below for your order. We appreciate your kind gesture.

This site is not a part of the Google and Facebook websites or Facebook Inc, Google LLC. Additionally, this site is NOT endorsed by Facebook in any way. FACEBOOK and GOOGLE are trademarks of META PLATFORMS, Inc, ALPHABET Inc., respectively.